The Westlock Funeral Home & Crematorium Ltd. was founded in the early 1920s by undertaker F.H. 'Farmer' Steele, who was also mayor of Westlock and a Conservative candidate in the Pembina federal constituency. His business was taken over in 1928 by James Hunter and his wife Libby who also operated a hardware store and started the first ambulance service.

Harry Peter bought the business in 1953 and did extensive renovations to the building, adding another stall to the garage and a new office and chapel to the old structure.

Ron Johnson began working at the funeral home with Peter and following Peter's death, Johnson and wife Barb purchased the business in 1960. Johnson would also serve as president of the Alberta Funeral Service Association from 1976-1978.

Johnson hired Bob Jones to assist him in 1969 and a major building project was undertaken in 1973 with the old building moved to Thorhild to operate as a branch of Westlock Funeral Home & Crematorium Ltd. by Dave and Mary Yachimec.

The Johnsons retired from funeral service in 1980 and sold the business to Bob and Betty Jones, who own and operate Westlock Funeral Home & Crematorium Ltd. today. The ambulance business was sold in 1987. 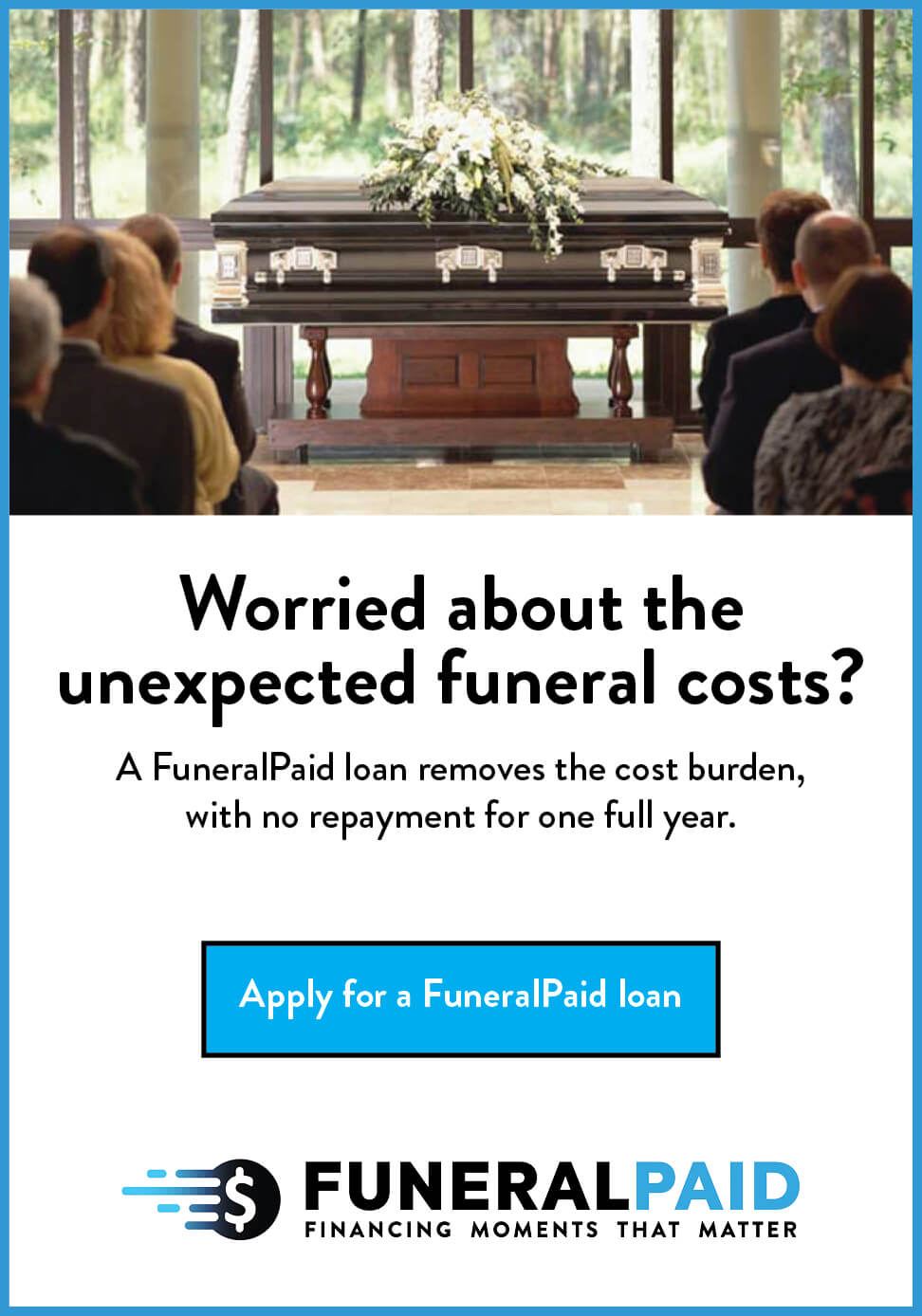